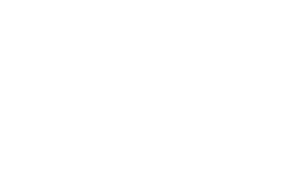 The mission of Boys & Girls Clubs of Collin County is to enable all young people, especially those who need us most, to reach their full potential as productive, caring, responsible citizens.

LEARN MORE ABOUT US

View the testimonials below to see how your support directly affects the youth of Collin County and see the reach of our past events.